News of Morocco and beyond:

The Fondation ONA, Morocco’s leading cultural foundation, is sponsoring a retrospective of the works of my friend Abderrahman Rahoule, one of Morocco’s leading modern artists and director of the Ecole Supérieure des Beaux Arts de Casablanca, from May 12 to June 30, 2016, at Villa des Arts (built in 1934, an outstanding example of the city’s Art Deco architecture), 30 Boulevard Brahim Roudani, Casablanca. http://www.fondationona.ma

Note that these veils reflect the taste (and dress codes) of Middle Eastern women, NOT necessarily those of Muslim women from North Africa.

What’s That You’re Wearing? A Guide to Muslim Veils

By RUSSELL GOLDMAN Or, copy and paste this URL into your browser: http://nyti.ms/26O7w3v

MUST WATCH: A genius speaks. 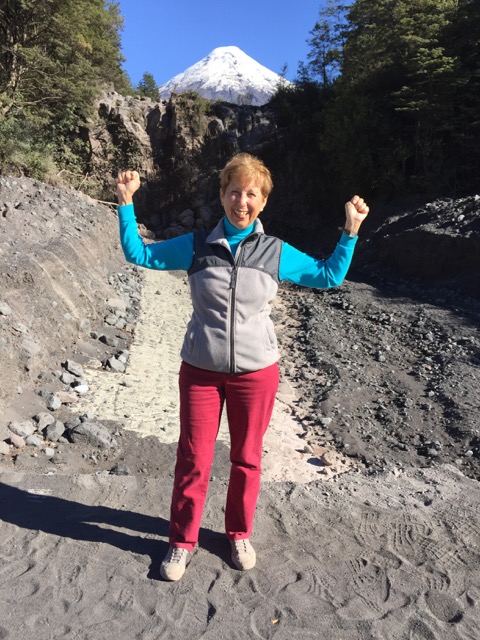 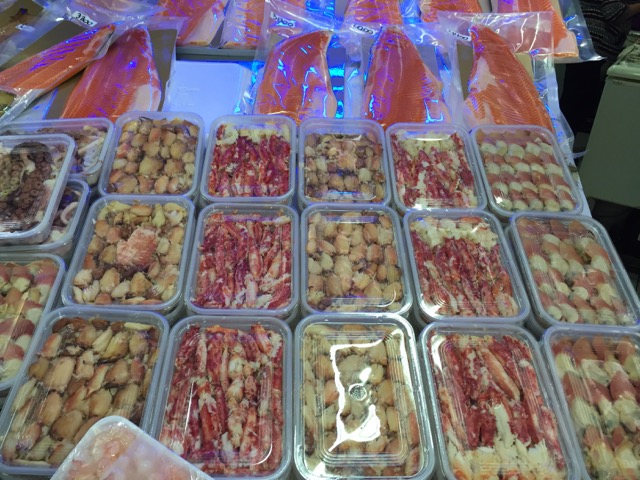 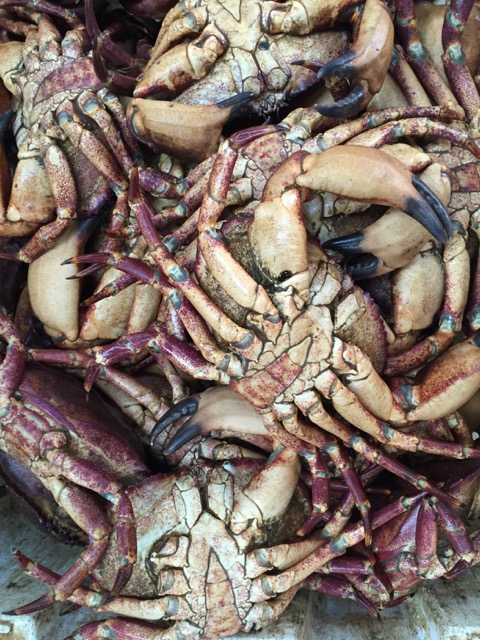 To fun events in June, July, September, and October 2016.

Nan Sterman, host of KPBS’s A Growing Passion, and I gave a presentation for the Culinary Historians of San Diego. Whether your interest lies in food history, cooking, San Diego restaurants, ethnic markets, or local farms, this organization spices up body and soul! http://www.culinaryhistoriansofsandiego.com 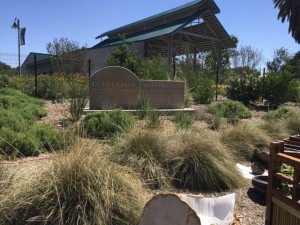 Mark your calendar for next year’s “Green Scene” held each April at the Fullerton Arboretum on the campus of Loma Linda University in Fullerton, CA. This is such a huge event with over 100 vendors, speakers, and experts in all fields relating to gardening and even Edible Flowers! Check their website for next year’s date. Bring a wheeled wagon, comfortable shoes and a hat! There are serious gardeners out there! fullertonarboretum.org

If you haven’t visited Myrtle Creek Nursery in Fallbrook, you are in for a treat. The nursery was awash in blooms in late April, and the quaint gift store was filled with items not seen anywhere else. The small Café Bloom provides space for a respite. And they rescue GOATS! discovermyrtlecreek.com 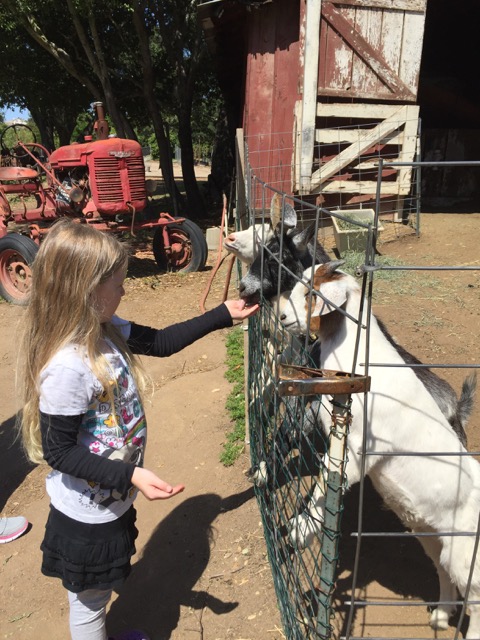